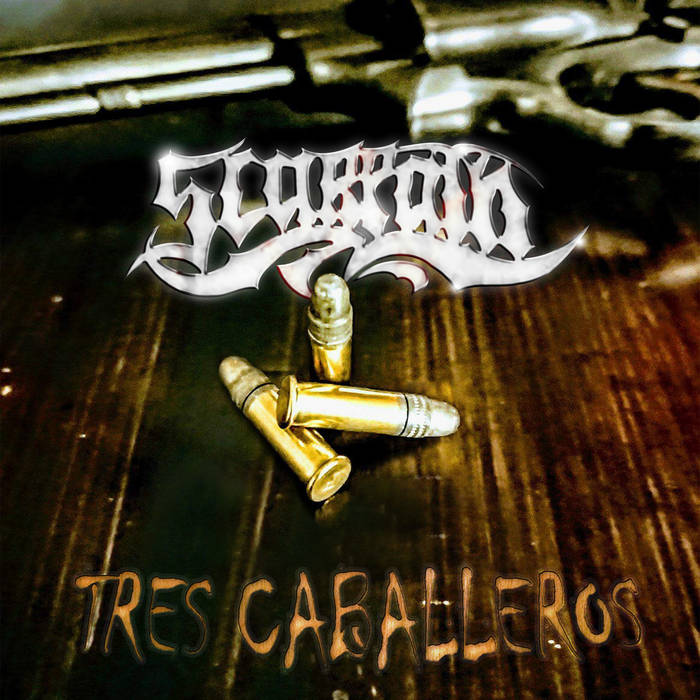 Tres Caballeros EP is the result of only three members left in the band at the time of recording. Nowadays line-up is complete with 5 members again

All music and lyrics by Tero Illi, composed by Scarpath.
Recorded, mixed and mastered by SusiM studio. Bass lines by H. Hyytiäinen

Bandcamp Daily  your guide to the world of Bandcamp

Exhumed and Gruesome's Matt Harvey checks in, with jams from Cannibal Corpse, Midnight and more